Following a few weeks of a returning decline in precious metals and mining share prices, Gary Savage, technical gold trader and publisher of the Smart Money Tracker, was kind enough to share an updated commentary. Gary’s trading calls have outperformed most of the world’s hedge funds during 2011 and 2012. Here are his interview comments: Tekoa…

END_OF_DOCUMENT_TOKEN_TO_BE_REPLACED

Today King World News wanted to share the thoughts of 50-year veteran Art Cashin in the aftermath of the Fed’s historic decision and subsequent market chaos.  Cashin, who is Director of Floor Operations at UBS ($650 billion under management), had some fascinating insights — I guess that comes with half a century of experience. Art…

END_OF_DOCUMENT_TOKEN_TO_BE_REPLACED

WASHINGTON September 19, 2013 (AP) By DAVID ESPO AP Special Correspondent  Congressional Republicans struggled to tamp down a family feud Thursday as they approached a politically charged showdown with the White House that combines the threat of a government shutdown, a possible first-ever federal default and the GOP’s bid to repeal the nation’s three-year-old health…

END_OF_DOCUMENT_TOKEN_TO_BE_REPLACED

The Smell of Collapse is in the Air

By GE Christenson   The U.S. stock market is near all-time highs, while politicians and economists are blathering about recovery, low inflation, and good times, but instability and danger are clearly visible in our debt based monetary system.  To the extent we rely upon the fantasies of ever-increasing debt, money printing, and credit bubbles, we are…

END_OF_DOCUMENT_TOKEN_TO_BE_REPLACED

GOLDMAN SACHS: The Stage Is Set For A Gold Rally Goldman Sachs precious metals analysts Damien Courvalin and Jeffrey Currie are out with an update on gold prices following the Federal Reserve’s surprise decision to refrain from announcing a tapering of quantitative easing yesterday, which sent gold soaring.

Courvalin and Currie are bearish on the metal, but say the rally could have further to run this year:

Near-term upside on delayed taper but still bearish into 2014

The FOMC unexpectedly decided not to taper the rate of its asset purchases, preferring to wait for further confirmation of improvement in the US economic outlook. This announcement, as well as Bernanke’s press conference, was more dovish than most had expected, pushing gold prices to $US1,365/toz. The decision, combined with the upcoming debt ceiling debate, leaves risks to gold prices as skewed to the upside in the near- term, in our view.

However, with gold prices already back near their pre-June FOMC level, COMEX net speculative positioning already back at its April level as well as growing pressures on EM gold demand, we believe that this upside will ultimately prove limited (see Neutral gold prices near- term but still expecting new lows in 2014, September 17, 2013). We believe this is well illustrated by today’s more muted rally in gold prices when compared to the significant rally in 10-year TIPS yields, helping close the significant valuation gap that had occurred between both assets over the past month.

As a result, we re-iterate our neutral stance on gold prices and continue to expect that gold prices will resume their decline heading into 2014 when we expect economic data to solidly confirm a reacceleration in US growth and warrant a less accommodative monetary policy stance.

The Most Frightening Takeaway From The Historic Fed Decision

So far we have seen a little bit of short covering and muted euphoria in the markets, but I think that once participants realize that the Fed is not tapering, it will cast a terrible pall over what they see as the state of the economy, and I think we could see a fall in…

END_OF_DOCUMENT_TOKEN_TO_BE_REPLACED 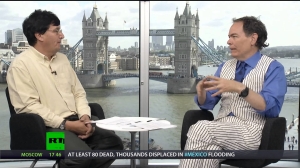 Published on Sep 19, 2013 Max Keiser and Stacy Herbert discuss the triangle of fraud in the housing sector and the policy of Icarus economics in which banks can’t crash soon enough because then they can get their bailouts from the taxpayer. In the second half, Max interviews Simon Rose of SaveOurSavers.co.uk about the George Osborne’s…

END_OF_DOCUMENT_TOKEN_TO_BE_REPLACED

Fed stands pat, but some analysts say gold gains may be short-lived

On a dollar and percentage basis, the gains were the largest for a single session sinceMarch 19, 2009, according to FactSet data, based on the most-active contracts. Interestingly, the gain that day was also Fed-induced. The daily dollar rise Thursday was also the third largest on record, based on FactSet data that go back to November 1984. 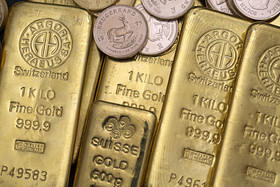 Read the full article at MarketWatch.com

LANSING (WWJ) – Bumper stickers often say a lot about the person driving the car — but slapping one on your car could also be considered a crime. If you have a bumper sticker from any organization, association, fraternity, lodge, group or club displayed on your car, you could be breaking the law. Michigan law currently says if…

END_OF_DOCUMENT_TOKEN_TO_BE_REPLACED 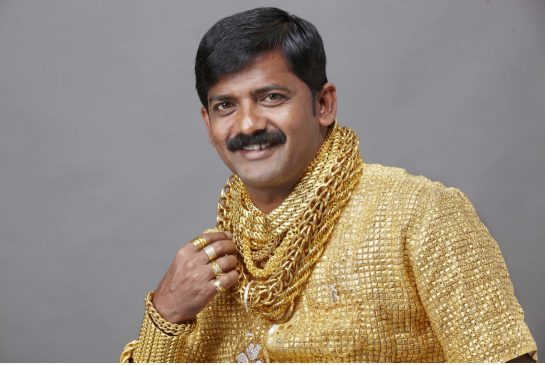 Yesterday it was Goldman capitulating [5]on their near-term gold, er, capitulation reco (expectedly so after gold ripped over $75 in the span of 24 hours). Now, it is Bank of America’s turn to close their silver short. To wit: “The Wednesday Bullish Candlestick formations (Bullish Engulfing Candles) in gold and silver say that our bearish view on…

END_OF_DOCUMENT_TOKEN_TO_BE_REPLACED 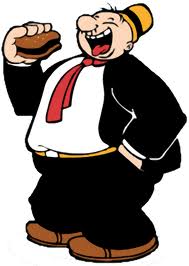 CNBC‘s Rick Santelli takes a look at the economic consequences of rising debt on the taxpayer.   Transcript: the dow’s in a tight range. down about 17. let’s get to rick santelli exchange, over at the cme. hey, rick. hi, carl. we’re going to go fast, so buckle up. yesterday, of course, we saw ben bernanke kickin’ the can of normalization down the road.the day before,…

END_OF_DOCUMENT_TOKEN_TO_BE_REPLACED

Every reason for gold’s decline from $1900 so accepted by the talking heads has gone SPLAT! 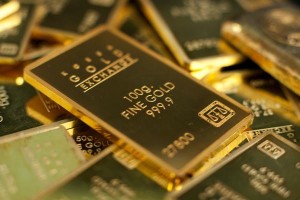