Rising Bond Yields Are Bullish For Metals & Bearish For Stocks. By Gregory Mannarino

Gold And Silver – Sharply Higher Prices? Be Careful What You Wish For. 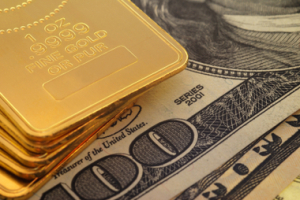 END_OF_DOCUMENT_TOKEN_TO_BE_REPLACED

Negreanu talks himself out of…..

The idea of a World Series of Poker began in 1969 with an event called the Texas Gambling Reunion. It was an invitational event sponsored by Tom Moore of San Antonio, Texas, and held at the Holiday Hotel and Casino in Reno. This inaugural event was won by Crandell Addington. The set of tournaments that the World Series of Poker (WSOP) would evolve into was the brainchild of Las Vegas casino owner and poker player Benny Binion. In 1970, the first WSOP at Binion’s Horseshoe took place as a series of cash games that included five-card stud, deuce to seven low-ball draw, razz, seven-card stud, and Texas hold ’em. The format for the Main Event as a freeze-out Texas hold ’em game came the next year. The winner in 1970, Johnny Moss, was elected by his peers as the first World Champion of Poker and received a silver cup as a prize.

The Kung Fu of Poker: Positive Mental and Physical Practices for The Poker Brain

“I view each tournament as a gigantic minefield that I must navigate my
way through without getting blown up. I’m likely to be wounded several
times along the way, but as long as none are fatal, I’ll get to the other side”.

http://FinancialSurvivalNetwork.com presents
John and I connected to discuss the latest economic developments. His next book, co-written with GoldMoney’s James Turk will be released any day. John believes that bank lending is about to pick up big time. The reason is simple. Since at least the 1980s, US policy has been to convince us to borrow as much as possible on pretty much anything we could think of. This worked brilliantly until 2008, when homeowners, consumers and businesses hit a wall and private sector defaults began to exceed new loans. Another Great Depression was imminent.

But instead of allowing this natural cleansing process to run its course, governments around the world stepped into the breach themselves, borrowing tens of trillions of dollars to replace evaporating private sector debt. The idea, to the extent that there was one, was to buy time for traumatized consumers and businesses to relax a bit and start borrowing again. So sit back and watch the fun begin again.
Go to http://FinancialSurvivalNetwork.com for the latest info on the economy and precious metals markets

Bond Market Getting Hammered! Is A Stock Market Meltdown Next? By Gregory Mannarino

Gold – A Supressed Market Remains Suppressed, But For How Long? 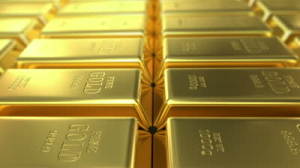 Submitted by Michael Noonan – Edge Trader Plus Saturday  21 December 2013 Part of the reasoning for the price of gold to attain levels that are multiples of the current price, sometime into the future, [too late for those who have been calling for much higher gold prices in 2013], is the Federal Reserve central bank creating…

END_OF_DOCUMENT_TOKEN_TO_BE_REPLACED 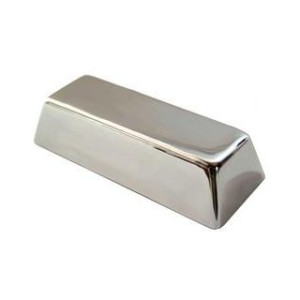 Submitted by Michael Noonan – Edge Trader Plus December 21 December 2013   The most reliable information is still found in the charts. Last week, we said to look at Bitcoin as an example of what to expect for silver, in terms of a market moving higher with impunity in a very short period of time, See A…