Less Than 10 Americans Nationwide Have Signed Up for Obamacare 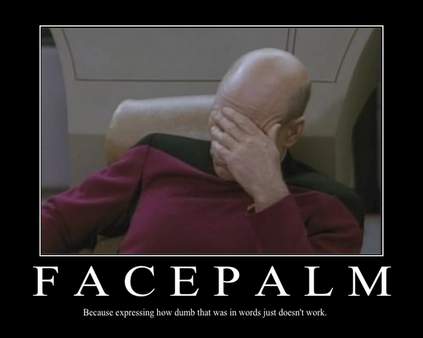 October 10, 2013/ Greg Simon According to Representative Buck McKeon (R-CA) after over eight million hits less than ten, yes that is correct TEN, americans nationwide have actually signed up for Obamacare. ““I heard that they’ve had over eight million hits, people that have tried to sign up, and so far they have people in the single digits…

END_OF_DOCUMENT_TOKEN_TO_BE_REPLACED

http://usawatchdog.com/weekly-news-wr… – Democrats and Republicans are talking about ending the government shutdown and raising the debt ceiling. I still feel like we are being forced to watch a sadistic game show where everybody ends up losing. In the end, I think everybody will lose because it is not the so-called debt ceiling that is the real problem, it is the enormous debt. It is $17 trillion and growing. Somebody that is going to have to face that problem is Janet Yellen, who was just nominated to take over at the Federal Reserve when Ben Bernanke leaves office. The media has sung her praises, but Ms. Yellen, I do not think, is going to be some sort of savior. China just arranged a currency swap with the European Union. That means the two biggest markets outside of America will not be settling trade with U.S. dollars. If you think this will not affect you, think again. Join Greg Hunter as he gives his analysis on these stories and more in the Weekly News Wrap-Up.

September 18, 2013/ Greg Simon  The Fed did not taper, what a surprise, NOT! Maybe it was a surprise to the Wall Street muppets who thought the US economy is recovering or the plastic people on television reading their teleprompter. This decision today is confirmation QE will NEVER END. It can never end. If it does,…