The Shocking Reality Of The World Today 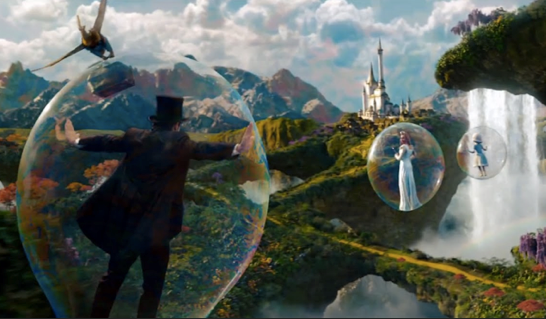 On the heels of the US continuing to lose credibility around the globe, today 40-year veteran, Robert Fitzwilson, wrote about the shocking reality of the world today.  He also discusses what this reality means for key markets such as stocks, bonds, gold, silver, energy, as well as other commodities.  Fitzwilson, founder of The Portola Group, put together another tremendous piece below for KWN readers around the world.

By Robert Fitzwilson of The Portola Group

The charade of the debt ceiling debate and clash between political factions last week should demonstrate for all thinking investors that there will be no resolution to the operating and accumulated deficits and obligations in the foreseeable future.  For those of us that are aware of the financial peril that swirls around us, it is difficult but crucial to comprehend that this is a battle between factions that embrace the concepts of sound money, hard work, thrift and savings and those that completely reject those beliefs….

There has developed a nearly complete disconnect between the concepts of output funding savings, investment and government spending.  It used to be that the individuals and corporations would generate salaries and revenues.  Savings and capital for reinvestment came from the net remaining after paying taxes.  Taxes were allocated using a budget process.  Borrowed funds could be used, but the assumption was that the debt would also be repaid out of taxes.

We have no budget process in the United States.  Collected taxes are just a component of overall spending.  Printing makes up the rest.  Budgets at the state and local level are mandated by law, but most budgets rely upon accounting trickery, raiding of reserves or borrowing money that cannot be repaid.  Tax increases are also a favorite budget balancer, but that continues to restrain economic growth and employment.

The Shocking Truth About Secret Documents & The CFTC