This week’s surprise by the Fed in not tapering their asset purchases led to a 5% rally in precious metals. In our view, the main driver of gold’s performance over the past five years has been QE. Following the 2008 crisis, the unprecedented expansion of central bank balance sheets led to fears of inflation further down the road and resulted in very strong demand for gold, a large amount of which came via ETFs.

As QE continued and inflation expectations remained subdued, this demand for an inflation hedge subsided, ETF positions were unwound and gold prices fell. Along with precious metals rallying, inflation breakevens widened following the Fed announcement, another indication that uncertainty around future inflation may pick up as a result of the Fed’s volte-face on tapering.

Additionally, positions are much cleaner now, following the unwinding of ETF positions, and physical demand from retail buyers in Asia has been very strong.

We open a long position in gold. 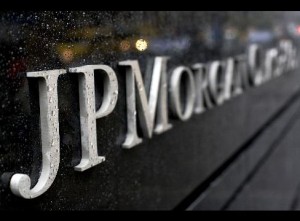